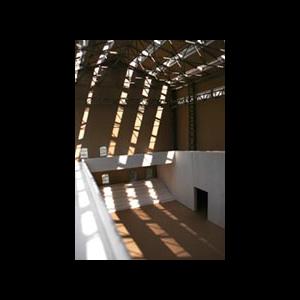 Architectural drawing; DVD with architectural presentation showing drawings of the Russell Centre, Aberdeen, and a commentary.

Artist's statement:
“The Granite City needs a cultural centre, an arts centre, or simply something else than “shopping and pints” to offer its residents and visitors. My project is based within the peripheral area which separates the city itself from the sea. I chose to use an existing granite building located in the heart of Aberdeen’s historic, industrial area. The warehouse was built in 1790 and used in the shipbuilding business. I want to fill the space with an arts centre, a library, performance theatre, advice centre, courses, culture and people. The different functions are all organised around a series of linked ramps and mezzanines winding its way through the building. Lina Bo Bardi and her SESC Pompéia in São Paulo strongly influenced my project. Both in the architectural sense, but also with regards to the important social improvements the SESC centres represent. I hope the centre can generate a positive ripple effect, both socially and culturally. Some of the city’s resident’s claim ”Aberdeen has turned its back on the sea”. I believe an improvement within this complicated area of Aberdeen can have a positive effect on the entire city and possibly turn its attention towards the sea again."
Object Number: ABDRG2011.39 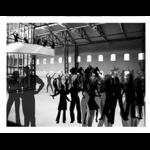 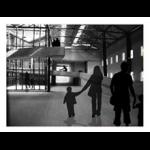 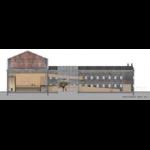 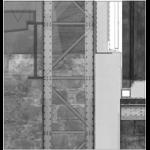 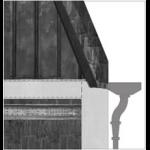 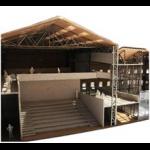 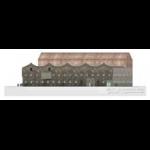 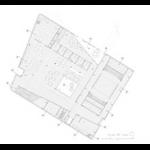 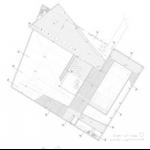 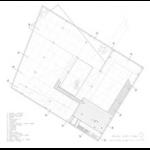