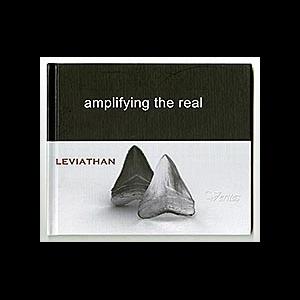 This event was creatively documented. If you would like to know more information please (don't) check the Library Archives.
Object Number: ABDRG2010.507.1 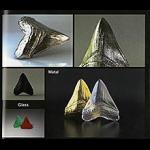